PRNewswire — Crexi, the most powerful commercial real estate exchange for brokers, buyers, and tenants, today announced the opening of its Miami office, which will be led by Eli Randel, Crexi’s new director of business development. In addition to heading and growing Crexi’s east coast presence and sales, Randel will oversee the national sales team. Since launching its beta in Nov. 2015, Crexi has already attracted 350+ properties valued at over $1.5B.

“Eli brings a wealth of expertise in operations and overseeing sales from beginning to end, all while proficiently managing a team,” said Mike DeGiorgio, CEO and co-founder of Crexi. “With the incredible growth that we are experiencing at Crexi, we needed someone we trusted and knew first hand that he could help us grow operations quickly and efficiently.”

Randel was previously the director of dispositions of Invitation Homes, Blackstone’s single-family rental division, where he managed bulk dispositions on behalf of the nation’s largest single-family home investor. Before Invitation Homes, Randel served as director of capital markets at Cohen Financial, where he was responsible for sourcing and structuring debt and equity for real estate developers and investors. Previously, Randel was a vice president at Auction.com Commercial, which he joined and helped launch when LNR Partners, where he worked at the time. There Randel obtained an equity position in the online platform. Randel began his career at CBRE, where he spent three years as a senior financial analyst before leaving to earn his MBA at the University of Florida on a full academic scholarship.

“I’m excited to be around an incredible team of dealmakers and tech visionaries at Crexi. I truly believe our culture, product and technology, and lack of fees or friction costs make our product the best-in-class,” said Randel. “Buyers can find an aggregated marketplace of quality commercial real estate, while brokers and sellers can expose their listings to the widest audience with white-glove service. Brokers can also access highly functional tools such as deal activity tracking, comprehensive one-touch reporting, and due diligence management. This allows brokers to operate significantly more efficiently and them to complete more deals in less time.”

The Crexi Miami office is located on the south side of the Miami River west of Brickell and Downtown. Miami and South Florida are active investment sale markets, ripe with foreign capital, a hub to lenders and servicers, and home to an increasing amount of New York investors and high net worth individuals. The new location allows Crexi to have a home base well suited to cover the entire east coast.

Crexi is a commercial real estate marketplace that simplifies transactions for brokers with a suite of easy-to-use tools to manage the entire process from listing to closing. The platform currently has over 350 properties available to buy listed by some of the best brokers and brokerage shops in the country. Bringing the traditional CRE sales process online, Crexi leverages the latest advances in technology to make transactions ultra-efficient. 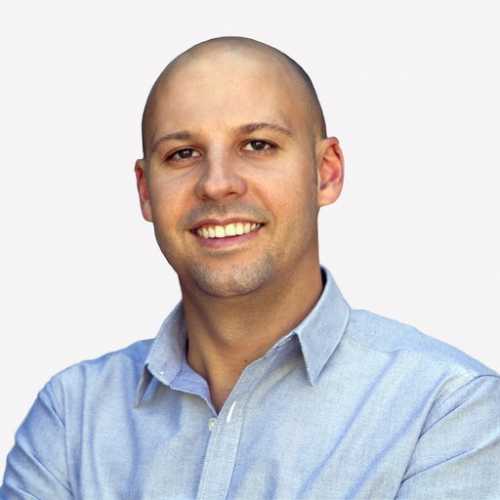 Lawson started at Crexi before its launch in 2015, serving in several capacities since. He began his career in the National Real Estate Group at McGladrey, now RSM, primarily working on assurance engagements with private equity funds and operators.