Activist investors are nothing new.

Famed investors like Carl Icahn have made careers out of obtaining stock or equity in a firm and then attempting to force changes or restructuring. With pressure, these investors unlock hidden value to create profit in a higher share price, the payment of dividends (Icahn held a major position in Apple and lobbied to them to pay out their cash in dividends), or from a merger or buyout.

The strategy is perceived occasionally as shortsighted, sometimes self-serving, and often hostile as activist investors usually become a thorn in the side of management and executives. But often (not always), the activist is right and helps shareholders gain by unlocking value in a misaligned firm.

Where the concept differs in the commercial real estate world is that, typically, REITs aren’t as complicated as other industries. REITs (Real Estate Investment Trusts) are mandated in their tax structure to pay a percentage of profit as dividends. REITs serve as the holding company for asset portfolios; therefore, the stock value stays relatively in-line with the value of the assets.

However, a few elements of REITs could complicate the measure of its worth. The management style of a portfolio could dilute asset value. Too, some REITs – despite being publicly traded – are still primarily controlled by a scion or founding family. A pride of ownership or emotion-based control may occasionally contradict fiduciary duty to shareholders. When an imbalance and inefficiencies are seen, opportunists like Jonathan Litt emerge.

Jonathan Litt has become a popular figure in the commercial real estate world by becoming a prominent activist investor through his hedge fund Land & Buildings. Simply put, the firm accumulates enough stock or equity to hold a significant position in a REIT and then explores ways to unlock additional value, driving up the share’s stock price in turn.

Litt’s strategies might involve restructuring, merging with another firm, changing the executive composition, or selling off properties when it’s believed they are worth more than their current Wall St. valuation. Why the strategy has succeeded in recent years is because the Net Asset Value (or NAV) of several REITs has exceeded the corresponding stock value. This mismatch means the assets the company owns are worth more than the company (there is a similar story to the privatization of REITs).

Despite seeming to be finance-focused, Litt knows property. He understands lease details, values, renovation costs, management – and the result is an average of 17.2% in annual returns (net of fees) in his first three years operating his hedge fund, outperforming the REIT index by 6.7% and the S&P 500 by 4.4%. In 2016, Litt made his mark when he recognized a Las Vegas recovery and took a position in MGM. He would help convince MGM to spin off many of their hotels into a public company. The result was a short-term 20% gain in share price.

Before forming Land and Buildings in 2008, Litt was a Managing Director and Senior Property Analyst at Citigroup, where he coordinated a team of 44 research analysts and was considered one of the best analysts in the industry. Litt’s career began with European Investors and BrookHill Properties. Litt obtained a BA from Columbia University before earning his MBA from NYC. Jonathan Litt is also involved in several charities.

How an SVP Maximizes Time and Profits on Crexi

How an Industrious Broker Builds His Rolodex with Crexi 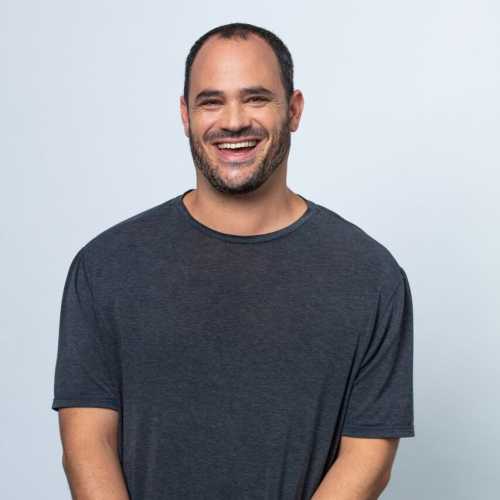