Urbanization Will Dominate Suburbia In Population Movement Next Cycle 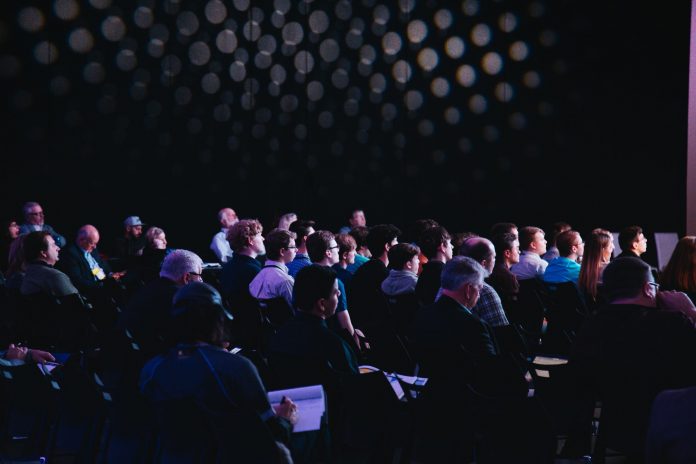 Based on anecdotal data, interviews with institutional capital investors, and the personal belief of our in-house commercial real estate professionals, we predict the next cycle will be one in which urbanization pulls many from the suburbs inward.
This does not mean suburban real estate will drastically suffer, in fact, the result will create new opportunities and like many trends, when activity flows disproportionately in one direction, space becomes crowded eventually pulling the pendulum back to the less crowded market.

Why urbanization is the next trend in commercial real estate

Population-growth and tired infrastructure have lengthened commutes. In a survey of thousands of renters, “Proximity to Work” was their #1 locational decision (more than “School Zone” the expected #1). People want to move closer to job-centers to maintain their proximity to work preferences and options.
Automation will hit suburban markets first, forcing job-seekers inward towards cities. Corporations don’t intend to pay CBD rents for automated work. Those pseudo-outsourcing activities will be outside of cities forcing skilled workers and job-seekers inward to CBDs.
Oversupply in some city-centers will create substantial buy and rent opportunities. Thousands of condos and apartments need to be bought or rented, and many of those opportunities will emerge in overbuilt downtowns while many suburban markets are still unaffordable for most.
At first glance, baby-boomer retirees (of which there will be many) appear to favor more urban lifestyles than traditionally. Life expectancy is longer than ever and retirees – many of whom spent much of their lives in suburbs – like amenity-rich cities with stuff to do. Suburban markets will still see retiree inflow, but cities may see unprecedented migration bringing ancillary jobs with them.
Generation Y, like their recent predecessor generations, gravitates toward cities. Our nation’s Walden values of the past have faded, and the tech generation likes the activity and buzz of the city. It’s also likely Ys will wait as long or longer than millennials to marry and have children. When they do, raising kids in cities will become increasingly common (at least during infancy).
Living in cities is easier than ever before. Ride-sharing platforms and (slowly) improving public transportation have somewhat eliminated the need for a car. Delivery and e-commerce have lightened the need for proximity to grocers and other retailers. Work-live-play developments have emerged across the nation, keeping people’s lives within a tight radius. Finally, many cities once considered to have “daytime-population-only” downtowns, now have vibrant city centers with social scenes and increased options for living.

What urbanization means for the future of commercial real estate

Pent up institutional and foreign capital, more familiar and comfortable with the stability of major markets, will continue to flow to cities pricing out most entrepreneurial capital investors.
Following a corrective period, infill land will trade at astronomical prices and bite sizes exceeding friends-and-family equity buckets. Given overall demographic growth and limited supply resulting from moderate development last cycle, most suburbs will remain healthy from a real estate standpoint with some softening in occupancy and rate growth during a corrective period.
If the economy hits a road-bump, suburban office vacancies may spike, as small independent businesses rising with the tide sometimes go back to working from home-offices when their business softens. Cities will eventually sprawl and begin to bleed into nearby suburbs, offering buy opportunities for those who can predict and shape the path of movement. Suburban yields may increase as a result of less competition and tough underwriting, translating to higher costs of capital and offering premiums for financeable, entrepreneurial investors willing to stomach some volatility and actively manage assets.

Read our take on the Millionacres' interview with CREXi's CEO and where Mike sees changes and opportunities for CRE investors.
Read more
Investing

Learn how ultra-low federal interest rates and the impact of the coronavirus shape how CRE investors explore and act on potential growth opportunities.
Read more

Eli leads Strategy for CREXi after 15+ years of CRE and CRE finance experience. Previously, Eli was a Director of Capital Markets at Cohen Financial, launched Auction.com, and served as Director of Dispositions for Invitation Homes.