What Is Cost Segregation and How Does It Benefit Property Buyers?

Commercial investing occurs at an order of magnitude more challenging than investing in residential property. If you want to buy a residential rental investment or even an apartment complex, you simply hire a real estate agent and put your money down when you find a property that meets your standards. Even renting your residential property isn’t too tough, if you know how to do it right.

Buying commercial property is a bit more complicated — from the challenges in finding investment property loans, to the complex demands of commercial tenants, to the arcane tax laws that govern depreciation.

After all, every commercial real estate investor knows that depreciation is one of the most powerful tax credit advantages of owning property. Depreciation gives you a significant tax deduction every single year you own a property until that property exhausts its useful life — a span of 27.5 years for residential investment properties, and 39 for commercial investment properties.

What is Cost Segregation?

Using standard depreciation on a commercial property you own is very straightforward: You simply divide the purchase price of the property by 39, and claim that amount every year.

Cost segregation is a more granular method of valuing the property, separating out items like personal property, finishes, and land improvements, which are depreciated on a more accelerated schedule.

That may not sound all that advantageous, but it’s common for up to 50% of a property’s features (and value) to fall into real estate tax categories that can be written off much faster than the building structure. That translates to a massive, immediate improvement over standard depreciation, and is one of the main reasons that commercial properties, if utilized correctly, are hands down one of the most effective avenues of real estate investing.

How Do You Start Taking Advantage of Cost Segregation?

The first step to using cost segregation is to have a cost segregation study done. Cost segregation studies examine the features and components of your property, and separate out certain improvements and costs that can be depreciated on a faster schedule — typically five, seven, 10, or 15 years. These can include special finishes, plumbing or lighting fixtures, or updated commercial equipment.

Cost segregation studies usually take 45 to 60 days to complete, and typically cost around $5,000 to $15,000. Unfortunately, the IRS has never provided precise standards or requirements for these studies, which has forced owners to essentially improvise the industry standards as they go.

But while some owners may be tempted to have their CPA or construction engineer execute their cost segregation study, it should really be handled by a specialist. The IRS itself says, “The preparation of cost segregation studies requires knowledge of both the construction process and tax law involving property classifications for depreciation purposes.” There are a lot of people who are familiar with just one of those areas, but few who are experts in both.

Smart owners should find an experienced cost segregation study expert, or their deductions could run into trouble in the course of an IRS audit.

An Example of Cost Segregation

Let’s say you buy a commercial office property for $10 million. If you used standard depreciation for this property, you’d simply subtract the value of the non-depreciable land ($2 million) and divide the remaining $8 million by 39, which leaves you to claim $205,128 in depreciation every year. Pretty simple, and no harder than calculating standard residential real estate commission.

Because of the way the current law allows you to claim bonus depreciation, as laid out in the 2017 Tax Cuts and Jobs Act, you can now claim that $3 million ($2 million in personal property plus $1 million in land improvements) in year one. Plus, when you divide that $5 million by 39 years, you get an additional $128,205 — meaning your total first-year depreciation comes to a staggering $3,128,205!

If you’re in the top taxpayer bracket of 37%, this cost segregation will offer you property tax savings of roughly $1.157 million right off the bat ($3,128,205 x 0.37). That’s a stunningly large benefit unlocked by a comparatively small investment of time and money.

The best part is that if you can’t use those entire savings that year, you can roll over the unutilized benefit to future years.

It’s Never Too Late to Take Advantage of Cost Segregation

While most owners like to have their cost segregation studies done either soon after construction is completed, or as soon as their purchase of the property is finalized, you can get retroactive benefits of cost segregation even if you’ve already owned the building for several years or decades.

As long as the property in question was purchased or renovated after December 31, 1986, you can conduct a “look-back study” to claim all the prior years of depreciation you didn’t take advantage of, and roll them into a massive, one-year benefit.

This is calculated as the difference between what you claimed as depreciation and what you could have claimed if you’d done a cost segregation study. As you can see from the example above, this difference is often very significant. Considering that you can claim retroactive benefits as far back as 1987, a look-back study could be worth tens of millions of dollars — or more — in catch-up depreciation.

Doing a look-back catch-up doesn’t even require an amended tax return. Your CPA simply files a tax form indicating a change in accounting method and attach the cost segregation study. So whether you’ve just bought your first office building, or you’ve owned a whole portfolio of commercial properties for years and are just now learning about cost segregation, you should do yourself a big favor and have a cost segregation study done today. 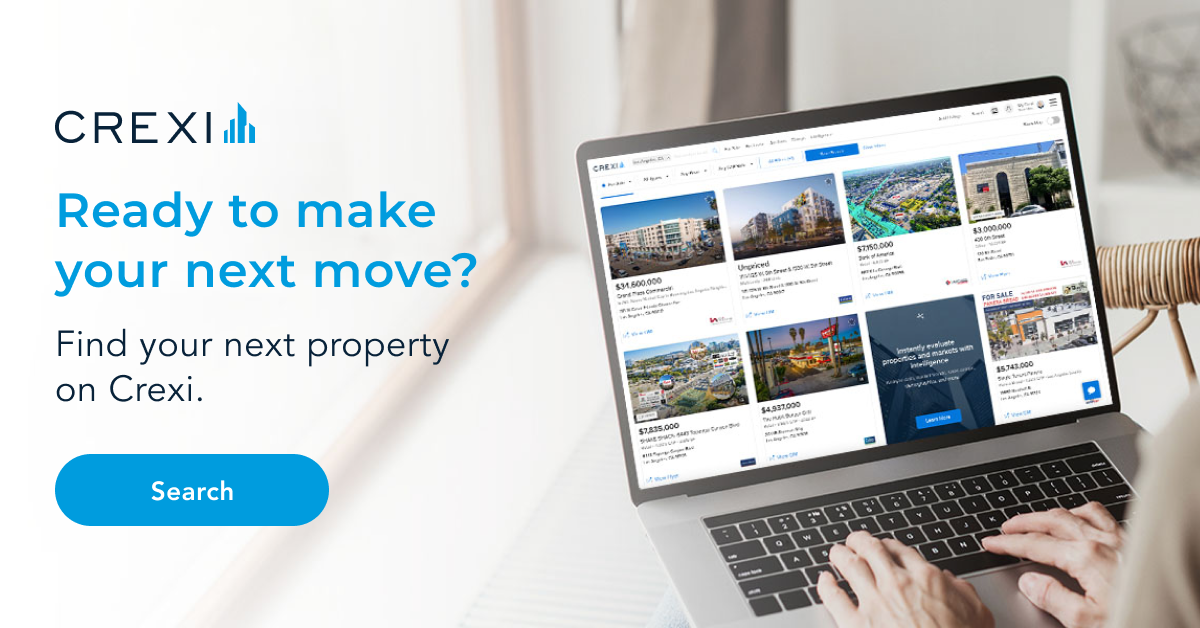 What Is a Capitalization Rate?

How to Diversify Your Investments With Commercial Real Estate

The Best Cities to Buy Office Property in 2023